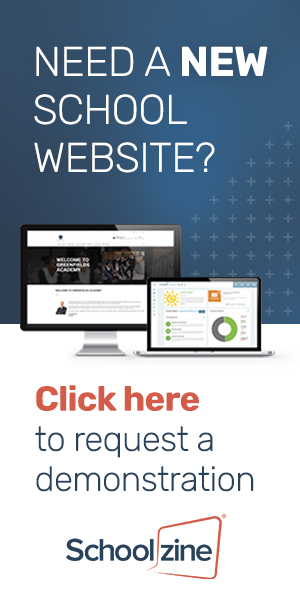 We will have a Microsoft Team this Wednesday, please click on the link below.

Staff and students wore red to show racism the red card on Friday 15th October.  Lessons and conversations were had and students really participated in class dissuasions as well as creating some really brilliant posters to raise awareness.

Show Racism the Red Card (SRtRC) is the UK’s largest anti-racism educational charity. It  was established in January 1996, thanks in part to a donation by then Newcastle United goalkeeper Shaka Hislop.

In 1990s Newcastle, Shaka was at a petrol station near St James Park when he was confronted with a group of young people shouting racist abuse at him. After one of the group realised that they had been shouting at Shaka Hislop, the Newcastle United football player, they  came over to ask for an  autograph. (Hear Shaka’s story) -

It was from this experience that Shaka realised he could harness his status as a professional player to make a difference. Coupled with the power of football and his status as a role model, Shaka thought education could be an effective strategy in challenging racism in society.